Creatures of the Rock: A Veterinarian’s Adventures in Newfoundland 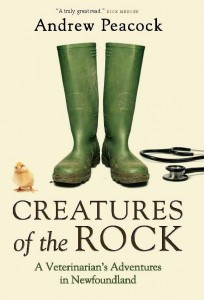 When you’re the only vet in an area that’s 130 miles long and has a coast on either side, you never know what each new day will bring. expectant cows, colicky horses, an aggres­sive lynx, a trapped whale, a moose on the loose, caribou in need of pastures new, a polar bear in a bingo hall . . . the only constants for Andrew Peacock are his faithful dog and his passion for his work.

Andrew Peacock was born in Toronto and grew up in Kapuskasing in northern Ontario. After graduating from the Ontario Veterinary College in Guelph, he moved to Carbonear, Newfoundland, where he practiced farm animal and pet medicine for thirty years.

Things That Must Not Be Forgotten: A Childhood in Wartime China 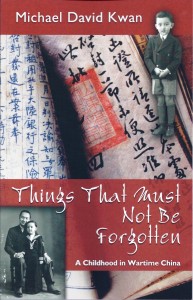 Originally published in 2001, and again in 2013, this award winning memoir from this late screenwriter, translator, and writer caused a sensation when first released. Rave reviews from The Washington Post, Kirkus, Globe &Mail and the San Francisco Guardian helped this book win the Kiriyama Pacific Rim Book Prize in 2000.

Stuck in the Mud on Route 66: Driving America’s Main Street

Travel writer Rick Antonson and his pal Peter traveled the 2400 mile Route 66 highway in a Mustang a few years ago and discovered the heart of America. Great stories, unforgettable people, and in and out of more than a few predicaments makes this a wonderful adventure story and brings everyone’s favorite highway come to life. 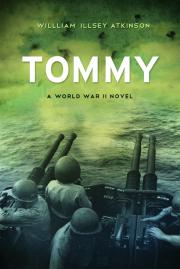 Award-winning science, technology and business and science fiction writer Atkinson was inspired to write Tommy after the life and naval career of his father. This story of a brilliant though reluctant warrior moves from small town California, to the classrooms of MIT and on to the briny hell of the South Pacific. Tommy was a lieutenant commander and expert navigator and long understood the horrors and toll of war. This is the history of the 20th century coming alive. 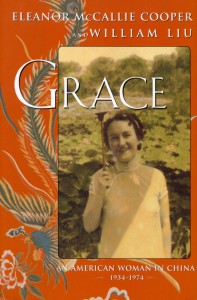 “The extraordinary life of a courageous, outspoken American woman who survived 40 years of upheaval? A unique perspective on a period of critical transformations in China” Kirkus Reviews

Confessions of an Innocent Man: Torture and Survival in a Saudi Prison 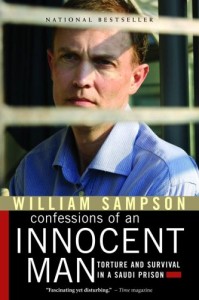 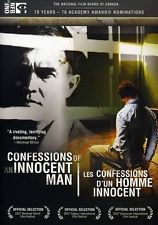 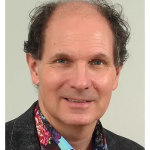 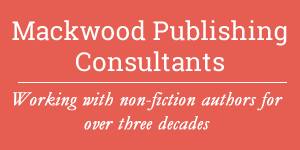 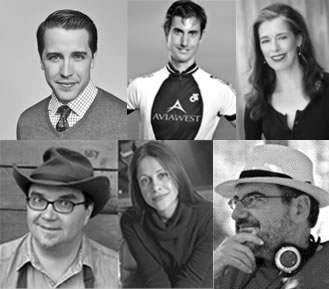 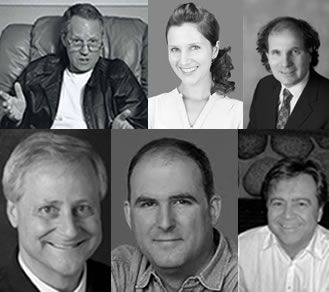